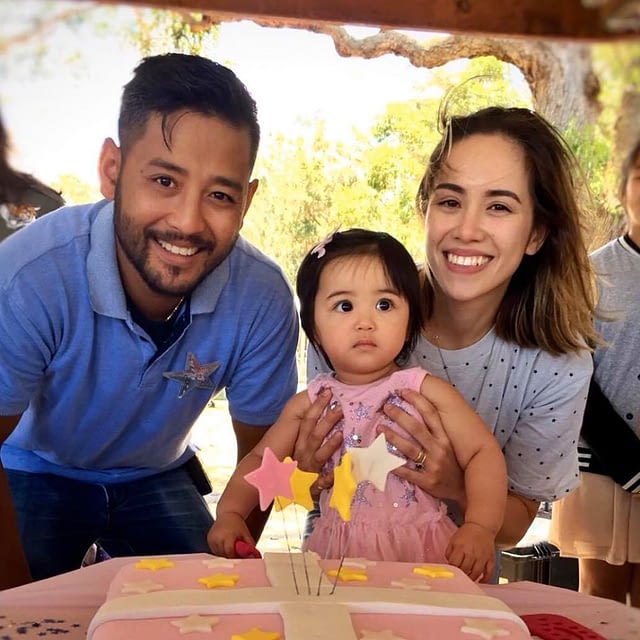 35-year-old Vanna Seang never got to see the film he directed. The ‘Return to K.I.D’ documentary is Vanna’s personal legacy project. It was the last project he focused on before dying on September 5, 2018, after being diagnosed with a rare blood condition. Those that watch it recognize it is the film they were hungry to see.

Thanks to his family and ardent supporters of his work, the film was finished.  Original plans to screen the premiere in cinema were abandoned because of the Covid-19 pandemic’s closure of cinemas. Instead, the film premiered publically online on April 18, 2020, reaching a global audience, and was followed by overwhelming heartfelt reviews and messages of praise, gratitude, and support

Return to KID is a feature-length documentary that tells the powerful story of Vanna Seang’s family and their experience as refugees fleeing Cambodia. The film takes us on a journey as they recount the horrors of living under the Khmer Rouge and painfully retrace their steps to Khao-I-Dang, a refugee camp in Thailand (also known as ‘KID’). Amidst their struggle, resilience, and sacrifice, Return to KID is also peppered with laughter and joy. At its heart, Return to KID is a story of healing and rediscovery.

In 1979 and the mid-eighties, famine, death, war and chaos ensued when the Vietnamese army invaded Cambodia. After suffering for many years under the Khmer Rouge (including the execution of relatives and forced marriage), Vanna’s parents, Ly Heang and Norn Seang, decided to leave Cambodia, making the dangerous trek to KhaoI-Dang, a refugee camp in Thailand. Vanna was one-year-old at the time. The family lived there for four years until they were accepted as refugees and moved to Australia.

Return to KID was filmed in Australia, Cambodia, and Thailand for over 12 months. It includes interviews, observational footage, diary-cam, aerials, archive, and historical photographs, combined with narration by the filmmaker, Vanna Seang.

In late 2016, Vanna, 34, and his mother, Ly Heang, 57 were asked to participate in a stage production called “Who Speaks for Me” directed by two well-known Australian creatives, William Yang and Annette Shun Wah. It was to be performed at the National Theatre of Parramatta.

Through personal storytelling and photographs, the production would showcase three families from refugee backgrounds, exploring their struggle to assimilate into Australian culture. At first, Ly Heang was reluctant to accept the challenge. She didn’t believe her English would be good enough to tell her story. But with encouragement from Vanna, Ly Heang took a deep breath and said ‘yes’.

As part of the creative process, Vanna and Ly Heang had to write a detailed script. As Ly Heang began plotting the sequence of events and filling in details of her past, Vanna grew more intrigued. What he discovered was an unbelievable story. A past that, until now, Vanna knew little of, apart from the fragmented and guarded pieces he heard growing up.

It was a story of oppression and trauma, courage, and hope. As the date drew nearer, the show started getting media attention. The attention becomes overwhelming for Ly Heang when she is asked to be interviewed live on ABC Radio. She reluctantly agrees, but in the days leading up to it calls Vanna constantly. She is really anxious about her English. Vanna and Ly Heang practice her storytelling over the phone. But Ly Heang’s confidence remains low… and she wants out.

None the less, the day arrives and Ly Heang brings herself to the ABC studios. And she tells a heart-rending story that leaves the radio host in tears. “Who Speaks For Me” is performed to critical acclaim. Audiences are moved as it explored the use of language, the powerlessness of not having it, the nuances lost in translation, and the sometimes-hilarious consequences of misunderstanding it.

By the time the stage production was over, Vanna’s curiosity had grown into a passion. He wanted to know more about what happened in Cambodia. He felt compelled to explore his family’s painful past. With his ever-growing connection to the story, coupled with his instincts as a filmmaker, Vanna invited his parents to go on an emotional journey, back to Cambodia. They agreed.

By chance, the family landed in Phnom Penh during “Phchum Ben”, a weeklong national festival where Cambodians pay homage to their ancestors. His father Norn, now 60, whom Vanna had been estranged from, opens his heart to explore his painful and dark family history.

Norn introduces Vanna to his surviving relatives. He then leads the extended family to the site where the Khmer Rouge had brutally executed his grandparents and uncle. Norn and his surviving brother disclose that the Khmer Rouge had set out to kill the entire Seang family “from the roots” because Norn’s brother had been the governor of Battambang, Cambodia’s second-largest city.

Fearing for their lives, it was then that Ly Heang and Norn decided must flee Cambodia with their children. The group pay their respects and give offerings at the site of their grandparent’s execution. It’s an emotional experience for everyone.

Vanna is taken to the labor camps where his parents share their remarkable survival story during the reign of the Khmer Rouge. They exterminated nearly two million people. Young people who barely knew each other were forced to marry or they would be killed. Vanna finds out more about his parent’s forced marriage, including Ly Heang divulging that she did not even find Norn attractive. They all laugh. As painful and confronting the stories are, they find healing in telling them.

Pregnant with her fourth child, and with Vanna’s two older siblings in toe, Ly Heang and Norn recount how they carried one-year-old Vanna on the long and treacherous journey toward the Thai border. They share their painful experiences as the group retraces their trip. With only the clothes on their back, it took them several days to trek through land mine riddled jungle whilst avoiding the retreating Khmer Rouge.

The family somehow reached the border camp in one piece. This moment was captured in a photograph that the family now treasures. As they explore the camp for the first time in over 30 years, Vanna’s begins to remember. Memories of his childhood come flooding back. Together with photos from the past, they talk about what was once home for them for four years. They share their survival story as illegal refugees living in hiding for the first two years in the camp until they were finally granted legal status. And they remember the day when they found out they had been accepted as refugees to Australia.

Vanna and his father develop a new connection from the experience. They return to Cambodia and reflect on their experience. They visit Phnom Kulen. Norn explains that this sacred waterfall is where people come for healing, to wash away the pain and start afresh. It is here that they complete their Cambodian journey.

WHY PEOPLE WILL WANT TO WATCH Return to KID?

“People across Australia and all over the world are hungry for opportunities to better understand the current refugee phenomenon. The Seang family’s story will connect with a wide audience as it speaks to the hardship and trauma that families go through in the hope of a new life. It’s also a beautiful example of a family that left a painful, traumatic past behind and created a new and successful life in Australia.” – Director, Vanna Seang

Director Vanna Seang tragically passed away on September 5, 2018, aged 35, unexpectedly after a short illness. Sadly Vanna’s life was taken before he could complete his film. Vanna’s family and close friends determined to honor his legacy set about fundraising. Return to KID was completed with the generous donations, both monetary and in-kind, from Vanna’s family and friends in Australia and Cambodia.

Original plans to screen the premiere in cinema were abandoned because of the Covid-19 pandemic’s closure of cinemas. Instead, the film premiered publically online on April 18, 2020, reaching a global audience, and was followed by overwhelming heartfelt reviews and messages of praise, gratitude, and support.

Vanna worked as a Film Director, Cinematographer, Producer, and Founder of Roar Footage production company. He was beginning to carve out a career in film directing with over 15 years’ experience, spanning shorts, feature films, documentaries, commercial TV, and corporate. 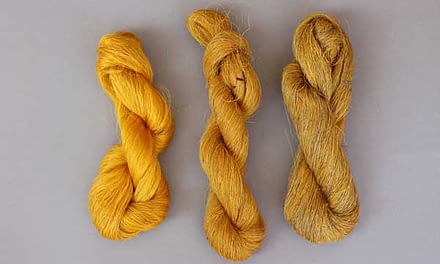 Why Should a Social Worker Become a Writer?