Srey Bandaul – The teacher who traded pain in exchange for magic 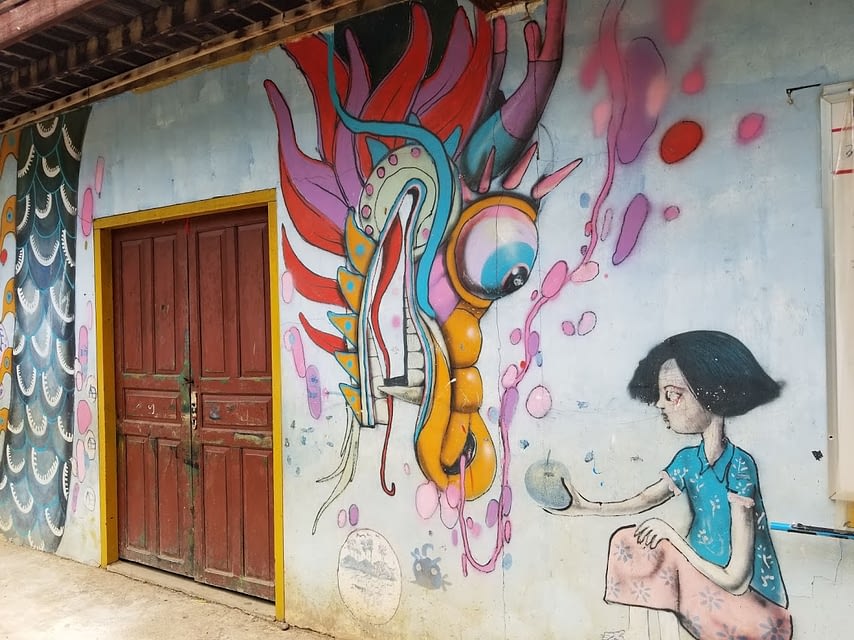 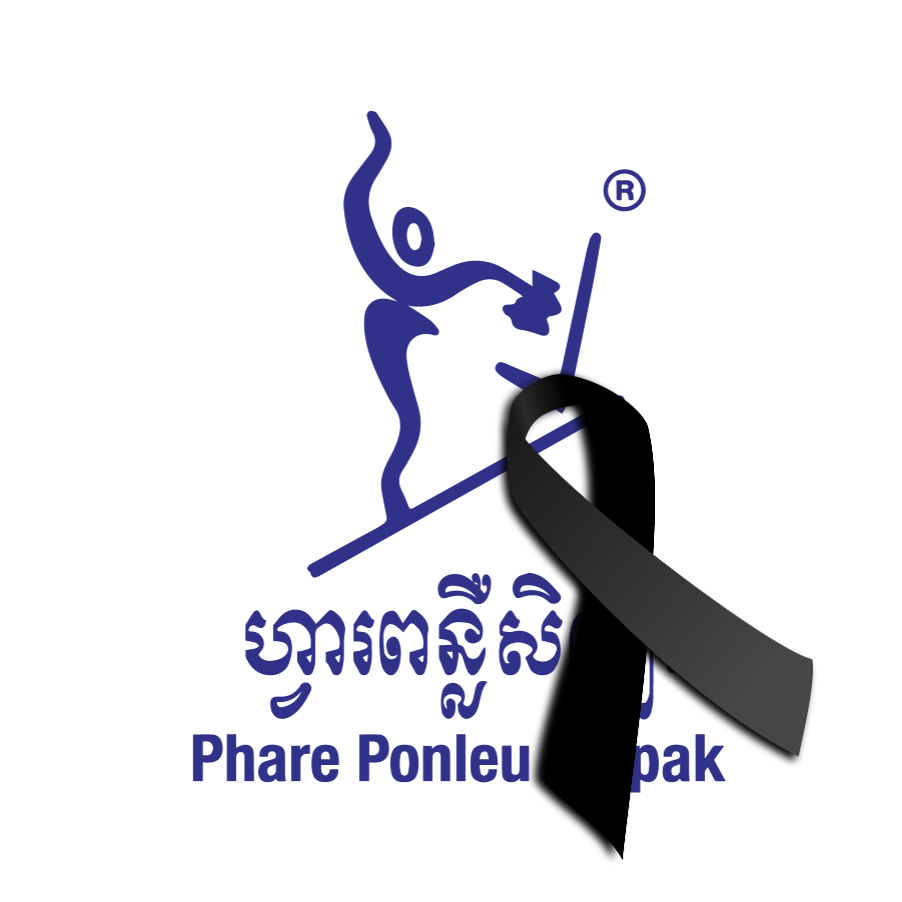 The sudden death of Phare Ponleu Selpak’s co-founder has reverberated across the nation, leaving a trail of tributes from authorities and personal posts from those who learned so much from him.

It may be difficult for an outsider to grasp the depth of this loss for Cambodia, especially since Teacher Srey Bandaul was not a man who needed public attention or wanted status and notoriety from his art. Instead, he understood that life was art. He illuminated the darkness with his steadfast generosity, honesty, and kindness. He did not have to practice compassion – it was his innate response to everyone and everything in his path. I do not say this on behalf of his reputation – I say it because he offered it to me as a stranger he just happened to see on the dusty road outside Phare’s school in Battambang.

Srey Bandaul was one of the co-founders of NGO Phare Ponleu Selpak (PPS -“The Brightness of the Arts”). His backstory is common knowledge among many, yet the narrative remains essential to appreciating his short life.

Born in 1973, Bandaul’s childhood was marked by the war and genocide of the Khmer Rouge. The Communist Party of Kampuchea ruled between 1975 and 1979 and killed approximately two million citizens. He spent 13 years living in a Site II refugee camp on the Thai-Cambodian border. He and other children would sit under a tree in the camp with French humanitarian Véronique Decrop, who was exploring techniques of art therapy.

Until 1986 the international relief agencies overseen by the Thai military and police would only distribute food to girls and women at the Site II refugee camp. The military did not want to feed potential soldiers since the Cambodian government was then fighting the Khmer Rouge and other factions based in Thailand. To survive, his mother let his hair grow long and dressed him as a girl. She advised him how to speak softly and behave so that he could receive food.

In 1991 the Paris Peace Agreement was signed and refugees could return to Cambodia. Bandaul and a small group of friends joined with Véronique Decrop to return to Battambang with the dream of opening a school that would train impoverished Cambodians skills to earn a living through the arts. The rest of the story has become essential contemporary history in Cambodia and beyond. Phare Ponleu Selpak now teaches 1000 students a year through their schools and community programs. The Phare Circus is known worldwide, and Cambodian arts and culture have become a vessel of change and hope for aspiring youth.

For 30 years, Srey Bandaul has been an integral part of this challenging process. He learned to teach art without libraries, the internet, or any of the essential requirements used throughout developed art schools. He also exhibited his works extensively in Cambodia as well as Norway, the Philippines, Thailand, Australia, Singapore, New York, London, Istanbul, and Myanmar. Always questioning and always focusing on the marginalized members of Cambodia’s deeply distressed society.

When I met Srey Bandaul I did not know who he was. I didn’t know for many months after the meeting either.

I had just moved to Cambodia and was beginning to understand how there were no strangers in this land and that something was pulsing in the horrendous heat that was beguiling and bewitching and unbeknownst to those unwilling to breathe it deeply in. I chose to breathe it in and Cambodia captured me by my heartstrings, where she remains tugging at my senses and forcing me to reimagine all of my assumptions about life.

He was walking down the dusty country road in front of Phare’s school in Battambang just as I was leaving. I had spent the afternoon exploring the small campus, watching a few young children playing and student circus performers practicing amidst the brightly painted wall murals on the small buildings and the intriguing sculptures that appeared out of everywhere and nowhere. No one had questioned my presence as I wandered with the curiosity of Alice in Wonderland.

As I closed the gate, Srey Bandaul greeted me with Som Pas, his palms together in a manner of prayer. I returned the greeting and smiled. Instead of hurrying into the school, he paused and looked at me with the attention that I was the only person in the world. We never asked each other the typical questions. Who are you? Where are you from? What do you do? Why are you here? Instead, we slipped into the connection that does not require such questions. I offered my reflections on my afternoon inside the school and we discussed how life is art: how it holds the tensions that force us to question; how it compels us to take risks and enter our discomfort zones; and how it begs us to enter the internal battle between the hunt for safety and the hunger to matter to something bigger than ourselves.

This kindly man standing on a dusty dirt road with me as I waited for a tuk-tuk to return me to my hotel knew something special.

Teacher Srey Bandaul knew how art can be used to exchange pain for magic.

He knew that no one had to ask permission to be an artist.

He knew that art is personal and generous.

He knew that no one is a stranger.

Srey Bandaul left a wife and two daughters behind. Please visit Phare Ponlue Selpak’s Facebook  page to see photos and videos of Bandaul and to contribute to their fundraiser on behalf of his family.