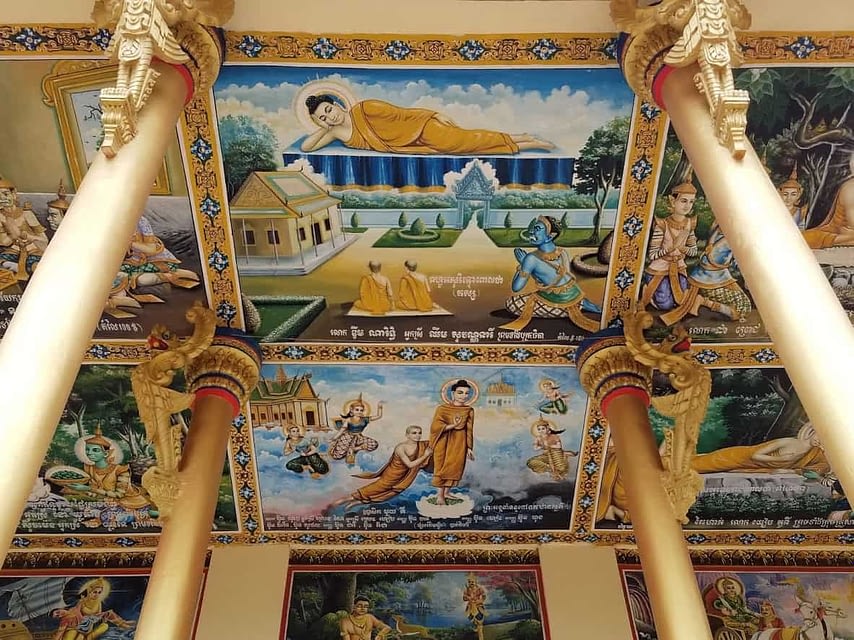 In just a few days I will get to experience my first Pchum Ben festival.  It does not bother me that most of the markets, restaurants, and services will be closed or that a tuk-tuk may be difficult to find. It simply fascinates me how the entire country will be celebrating and participating in rituals to honor the dead and the spirits of their families and land. Animism abounds in all of its mystery and glory during Pchum Ben.

Pchum Ben is a 15-day festival which culminates in a three-day national holiday, falling this year on September 27-30, 2019. During the 15-day period, villages and cities across the Land of Wonder begin to rumble in the early dawn when the sound of monks chanting the ‘sutta’ bring forth the daylight. ‘Preta’ is the Sanskrit word for ‘the departed ones’ and ‘Pchum’ refers to a gathering while ‘ben’ is a ball of rice.

Whether Khmers are strict believers or simply those that appreciate their heritage, it is commonplace to respect and honor the major role the spirits play in everyday life. For this reason, there is a mass migration home to family villages and birthplaces for the last three days of the Pchum Ben festival.

The ghosts are not to be ignored, whether they be the Pakrakteaktopak Chivi, who are privileged and can receive food through the monks; the eternal hot burning ghosts; the ghosts that eat blood and pus; or the troubled ones that must first reduce their level of sin before they are given offerings.  Rice balls are thrown into the air around the temples or in the fields to feed the hungry ghosts and monks fulfill request to pray for family ancestors.  The temples are filled with all ages listening to the monks’ chants and sermons.

The Khmer believe in animistic spirits that co-exist harmoniously with other religious practices such as Buddhism and Hinduism.  While the official religion of Cambodia is Thervada Buddhism local animistic cults co-exits – despite many attempts to censor these voices from some Christian ‘do-gooders’ and political forces. To this day, Buddhism has been generous towards practices incompatible with its teachings.

Khmers have believed in Hindu deities since Christianity began and Khmer kings identified themselves as the Hindu gods Shiva and Vishnu, building their massive temples to recall the Hindu realm of Meru Mountain.  Supernatural spirits still abound and include meebaa (ancestors’ spirits); neāq ta and arak (guardian and protector spirits); kmaoc and priəy (ghosts); teewədaa (local spirits in the forest and natural places) and cumniəng pteāh (spirits living in houses). While some of the spirits are benevolent supernatural beings, most of them can harm people or a member of the family.

Spirits are everywhere in Cambodia…and that includes Facebook. I have been invited into many Facebook Live Video sessions and watched young Khmer men and women walking into the forests and fields calling out to spirits as they search for signs of their whereabouts.  These are the wild spirits of the forest like teewədaa or arak.

The spirits are seldom ignored in the traditional arts. Cambodia’s dance traditions serve as a medium across time and the bridge between the natural and the spiritual worlds and from one era to the next. To keep the practice of the spirit houses, Deth Sovatha the elder artist, professor, and Ministry of Culture official has spent decades teaching Cambodia’s next generation to build pteah tevoda, the golden spirit houses that are ever-present across the Kingdom in their historical colors and designs.

Contemporary artists such as Hour Seyha, Oeur Sokuntevy, and Khvay Samnang explore the spirits openly in their work. Yet, the once essential magical tattoo artists bemoan that they are now having to do commercial tattoos to stay alive.  To keep a tattoo’s power one should shun adultery, alcohol, insulting opponents while fighting them or eating star fruit – and few are willing to abide by the rules.

However, even a barong (foreigner) it is not uncommon for a conversation to include a reference to aab or beisaat, the feared and dangerous female spirits. The guardian spirits, called neak ta, are the most popular of the spirit realm and are still celebrated as defenders of the Khmer against outside danger.

While I have no more than a beginner’s awareness of the role of spirits in Khmer culture, I am not oblivious to the fact that these spirits are social beings, capable of interacting with the human community. They can appear in dreams, shape and manifest weather and possess people. People from all backgrounds seek the counsel of spirits for health, advice, to receive prophecies or to gain magical power – even if they think they have to do it privately or secretively.

An introduction to Pchum Ben festival by the Cambodian Living Arts

Even visitors who come to Cambodia recognize how rapidly it is changing. Will the Pchum Ben holiday have the same significance in the next few decades?

Cambodia is the ninth fastest-growing Christian community per capita in the world. Lured by the evangelical sense of belonging and purpose, Khmer Christians are changing the nation’s religious demography.  They are also denouncing their belief in spirits to be included in the Christian communities that offer schools, education and a semblance of economic stability.

“Converts tend to distance themselves from the non-Christian community, largely because they feel unable in good conscience to participate in events such as Cambodian New Year and the Pchum Ben festival; both are central to Khmer identity, but both involve participation in what Christians regard as “idolatry”. This trend will probably strengthen as the number of Christians grows and their communities will consequently have less and less need to interact with non-Christians”, writes former diplomat Philip J Coggan and the Australian author of Spirit Worlds: Cambodia, The Buddha and The Naga, which explores Cambodia’s crossbred Buddhist and animist belief system.

Belief in spirits has roots running through all of the world’s cultures. The Scottish were very aware of spirit in everything. Every mountain, stream, landmass on a map of Scotland is associated with a mythological story or a character. The same is true throughout all of the world’s continents and cultures, from African nations to the indigenous tribes in the Americas. Iceland leaves its own form of spirit houses in the fields around their homes and farms. The belief in fairies and other “smafolk” is so pervasive that before a government road project is started, officials pay a consultant to determine whether construction would destroy any elves.

Contemporary notions of animism from across disciplines of anthropology, psychology, theology, sociology, and philosophy of science are challenging the divergence of human consciousness and nature and are admitting that there is no way to devise an inheritor to nature if they do not address the tricky question of animism anew. This ‘new animism’ scholarly approach now firmly states animism should be seen as a rational epistemology.

I have never thought otherwise. Animism for me was a way of being in the world, not a belief about the world.  My life is rich with spirits that are very alive, each of them introduced to me by medicine men, fairy tales, mythologies, storytellers, artists, historians, and shamans. It is no wonder that when I had to leave everything from my life behind me when I came to Cambodia, my grown son carefully packed an old cuckoo clock and took it across the nation to safe keep for his future. The clock was my spirit house as a child, and every day I attended to its occupants with the ritualistic seriousness of my Khmer friends in Cambodia.

Pchum Ben…I will savor your sounds, chants, music, and offerings.  May you be celebrated for eternity. 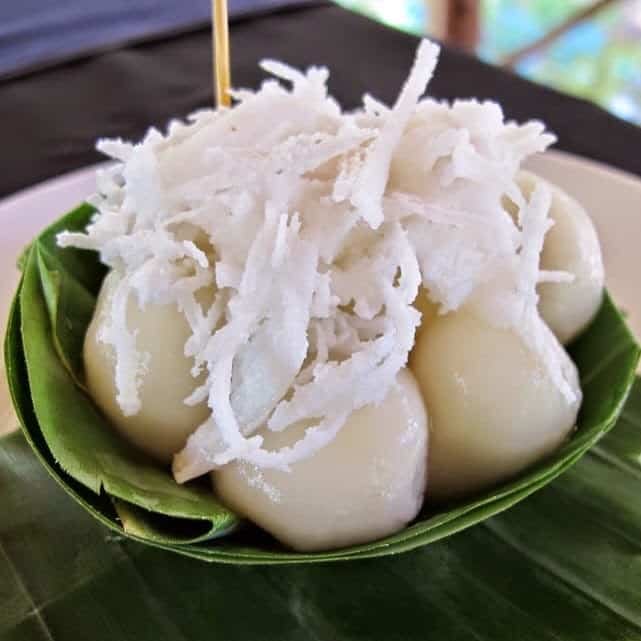 The Powerful Impact of Phare