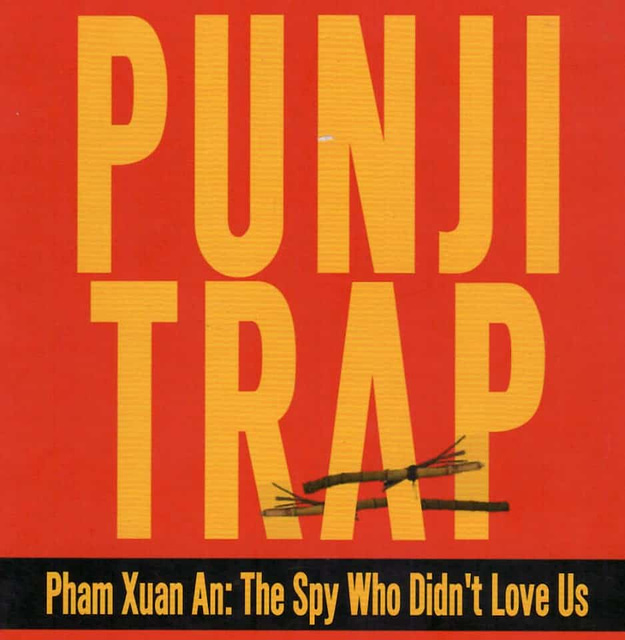 Long before arriving in Cambodia, I was reading whatever I could find from the journalist Luke Hunt, the Southeast Asian Correspondent and author who has covered so many of the challenging issues and events in the area. Hailing from Australia, Hunt has been frequently living in Cambodia since 2000. He began his Khmer encounters in the early 1990s as a reporter in Saigon following the Khmer Rouge’s kidnapping and murder of three Western backpackers.

He is clearly the most knowledgeable foreign reporters in the Land of Wonder and is at the top of his game as a photographer, journalist, and author. He has worked for many of the world’s most distinguished publishers, including The Economist, The Diplomat, South China Morning Post, The New York Times, The Age, and Voice of America.

His career track is marked by serious risk-taking throughout Cambodia, the Middle East, Iraq, and Afganistan but now he has settled down a tad and spends much of his time writing and teaching his reporting skills to students in Phnom Penh. He also knows how to have a good time and is frequently found at events and bars throughout his travels, attracting lively discussions and many shared toasts.  He is hailed as a lively yet elder stateman of journalism – a journalist’s  journalist.

I met Hunt in July, 2019, thanks to an event sponsored by Howl, Little Red Fox and Lubd in Siem Reap. After an invigorating evening of storytelling from Hunt, we gathered under the night skies to consume our share of wine and beer and share tales of our lives and observations. The rousing conversation from Wayne McCallum at HOWL, Luke Hunt, Adam Rodwell, Sam Walker, and journalist Maggie Padlewska was a classic treat that Cambodia continues to offer.

His most recent book is PUNJI TRAP: The Spy Who Didn’t Love Us. Hunt’s work sheds light on the journalist and spy Pham Xuan An who was a Communist agent whose espionage activities fooled the Americans and cost them the war.  An’s obituary in The New York Times in 2006 enumerated an interview with CBS correspondent Morley Safer, in which the Vietnamese war reporter had been pressed to explain his double life. “One truth is that for 10 years I was a staff correspondent for Time magazine, and before that Reuters,” he said. “The other truth is that I joined the [revolutionary] movement in 1944 and in one way or another have been part of it ever since. Two truths – both truths are true.”  Now, in 2019, we live in a world which is filled with such double speak.

Shane Worrell from The Diplomat writes: “Hunt, himself a foreign correspondent based in Phnom Penh, where he writes for The Diplomat, has covered conflicts in Iraq, Kashmir and Sri Lanka and served as bureau chief for AFP in Afghanistan and Cambodia. He draws from his own decades-old interviews with An and other key figures of wartime Vietnam. These relics mesh well with Hunt’s sophisticated understanding of war correspondence and an inviting narrative that plays out to a backdrop of significant moments in the conflict.

In Hunt’s own words, Punji Trap “seeks solely to relay a story, which carries its own significance, as told by those who were there.” That much seems true – and in telling it, Hunt has delivered an enthralling and important human tale of duplicity.”

Siem Reap’s Wayne McCallum from Howl writes“… it is the story of a man who, his book suggests, could qualify as the most significant figure of the Vietnam War that you have never heard of. And not just any man, for An was a figure around which many of the pivotal events and personalities of the conflict osculated. And what a story it is: taking in An’s childhood in the lower Mekong, including his years as a teenage guerrilla fighting the French, college years in California, his experiences in Saigon during the Vietnam War and, later, through the years that followed unification, Hunt unpacks a life lived on the edge but at the centre of history.”

While I purchased my copy on Kindle, the PUNJI TRAP is available in Cambodia. If you are in Siem Reap, drop in and visit Adam Rodwell at LIttle Red Fox. He still has several signed copies you can purchase. 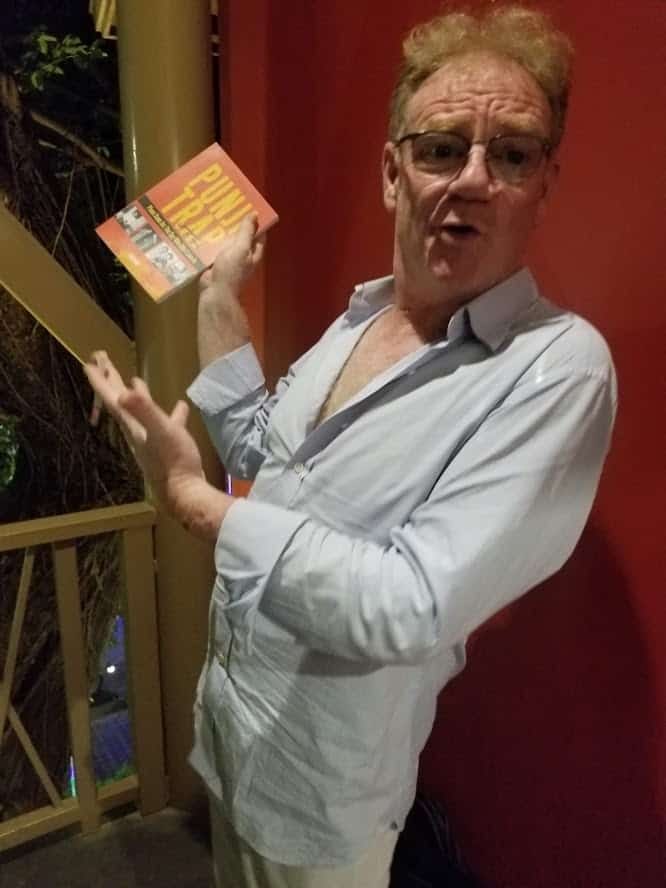 Luke is presently on tour discussing his newest book PUNJI TRAP: The Spy Who Didn’t Love Us.

Highly respected and experienced journalist Luke Hunt, a front line reporter himself, tells a great story of deception and intrigue that occurred during the first major conflict to be covered by the modern media that shaped public opinion of the Vietnam conflict around the world.

The West’s highest-rated reporter, and Hanoi’s greatest spy. Pham Xuan An at first glance seems like a walking contradiction. However, veteran Southeast Asia correspondent Luke Hunt shows the reader that An did have a code after all. On the heels of Ken Burns and Lynn Novick’s epic film “The Vietnam War,” Hunt gives us an intriguing book to help fill in the gaps