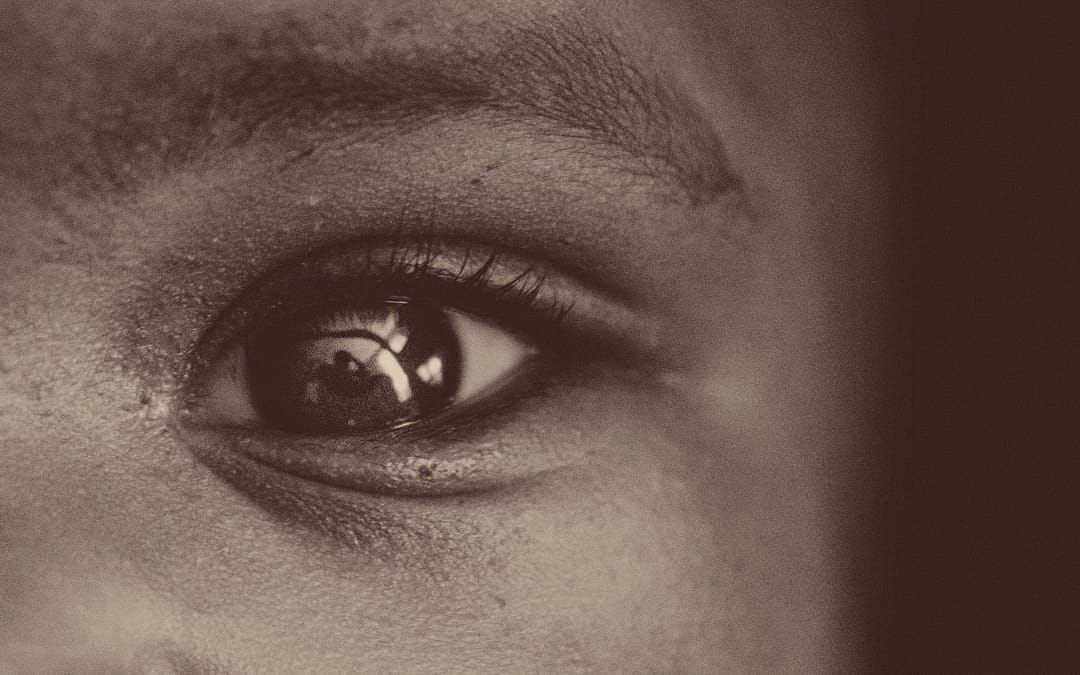 Editor’s note:  We hope you read this short piece out loud to discover its eloquence in rhythm and sound. Written while thinking of the images in the”First They Killed My Father” movie, it speaks to contemporary times throughout troubled neighborhoods and nations. Sithis Yim Samnang is a young writer to keep on your horizon.

I used to have a heart made of rice fields and cattle farms, a stomach enough for a grateful meal, and an eye rich in sunsets. Our bare feet were under a muddy puddle, red of leeched wounds, red of our own births, and red of our lotus lakes. But the dark eyes of a man stripped us of our redness, but a scarf. Told us our red was his and gave us a gun and a green hat. Our bare feet are on sandals now; our bare ass is covered up now. Our bare heart is made of iron now; and

our bare eyes are death itself now.

I saw a family, but I didn’t know if my gun saw it first. I saw them in bright clothes smeared by redness slowly. I saw a child born out of a mother in the middle of a concrete road — red children empty of new beginnings. I saw an old woman with grey hair stripped of her golden voice, hungry for a grain of rice, laying on a piece of white cloth. I saw a man whose malaria whitened his face and handsome body. I saw a child born and died at the same time glistening between their mother’s uterus. They were born red and died red.

My eyes were red but my gun was faster.

I met this boy, my age. Jumping out of one redness into another, oblivion to the scarlet bones. My eyes in his, only because death was slower. My eyes were there first; only because his had been in mine. Faster than death. He was not red, and never will be. Too young for this red thing. His bare feet were red of scars, but his hands were happy. Save me, and save my eyes before the dark eyes of the man stripped you off. Escape. Run.

I will meet you when I can see again.

His small hands touched the sky

gathered pieces of my burned flesh

And we went to sleep.