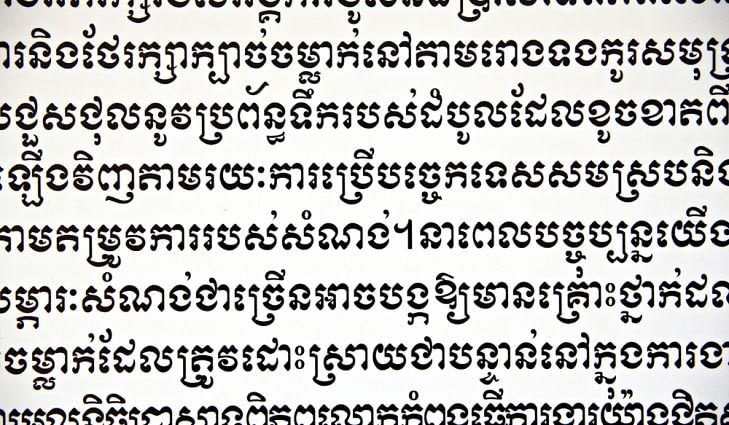 Slow down, and listen. What kinds of sounds are people making? Turn on their television. Watch their mouths. How are they making their sounds? What are they doing with their tongues and teeth?
Where does the sound seem to be coming from? Throaty? Glottal? Nasal? None of these?

Some study language for a lifetime without considering these questions. Of course, I’ll wager a bet that their pronunciation remains accented. They may express with character, with verve and nerve, and entrance the masses, many do. But to open one’s mouth and allow the native tongue to emerge, this is what I pursue.
The ways of teaching a language are many, but I have found my own means of learning over the years, and remain enamoured with language. Many have told me I have a faculty, I cannot agree but I can see the parting in ways between my approach and that adopted by others.

Learning a language is generally considered one of the hardest academic undertakings, but by golly, it’s a different kind of hard however to that of arithmetic, say.

Sure, constructing a sentence using new grammar rules takes practise – but it is far from abstract unlike algebra.

The challenge lies in performance: theatre, and acting, imitation, scripting of reality. Subconsciously all of these are going on at the point of interaction in another language. It takes balls to stand up and make the mistakes over and over again, to risk with almost certainty that you will at least once do something ridiculous like call your Boss’ mother a horse. And you’ll have to trust that he will recognise and understand what you are trying to say.

Like I said, hard.
In talking about the challenges, the risks, we must also mention the reward. There is no reason to take a risk without the reward. So what will that be?
As Khmer voices rise on Magical Cambodia, one of our absolutely non-native voices will be attempting to join the crowd: jack-of-all-trades David Muskett dreams of taking you on the journey with him. He hopes you’ll join in. 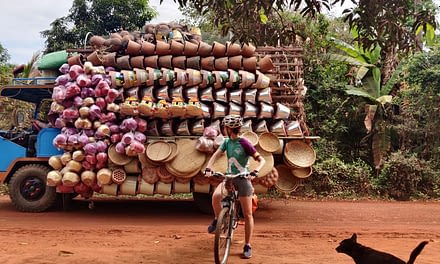